'I believe in the Holy Spirit'. The last of my series of seven sermons on the Apostles' Creed

A reflection on the Mystery of Christ's Ascension and what it means to say that we have a brother, and saviour, in Heaven

A sermon on the resurrection: "The central event, the defining moment, the core of Christian witness

This is the first in a sequence of seven sermons reflecting on the mystery and meaning of the Apostles Creed. these were originally preached in the Chapel of Girton College Cambridge 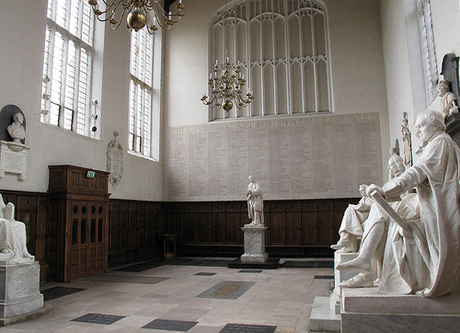 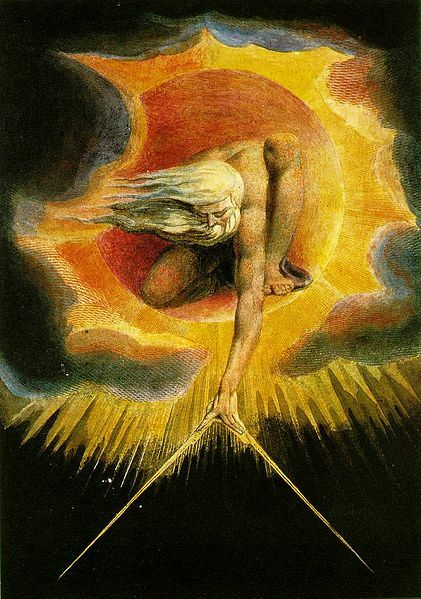 The final part in my Blake series, concentrating on Blake and the prophetic tradition and looking in particular at His Prophetic Masterwork Jerusalem.

The third in my series of four on Blake. this one is on Blake and Jesus

Let this podcaster know that you like their show and want another episode: